Posts with the tag: Frank Pooler 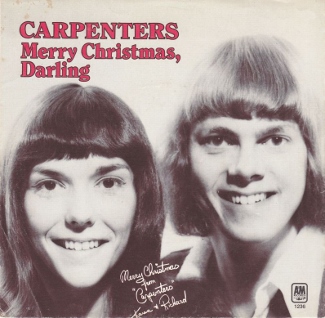 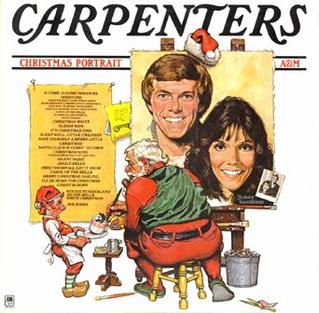