Posts with the tag: Rudolph 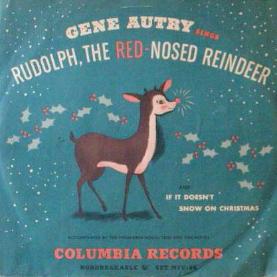