Posts with the tag: gargoyles 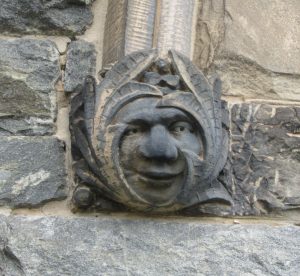 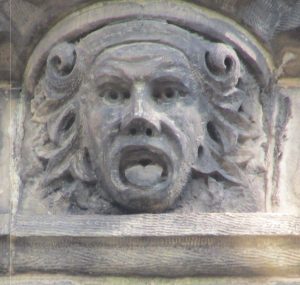